The aphotic zone is the deep and dark region encompassing most oceanic waters, into which light hardly penetrates. The Lithuanian artist and filmmaker Emilija Škarnulytė has made a hypnotic film, somewhere between documentary and imaginary account, in which the oddness of the underwater world is confronted with the sonic landscape of a distant civilisation.

Hypnotic, almost surreal images submerge us in the aphotic zone: the deep and dark region into which sunlight hardly penetrates, which encompasses most oceanic waters. The camera moves around fluidly, floating through landscapes and architectures that seem to belong to another world – in which time extends irregularly, becoming longer, slower. The movements of the organisms that inhabit this zone are regulated by particularly high pressure, and counter those of the robotic tools remotely controlled by the human activity exploring these generally invisible and inaccessible regions. This cosmic film-object by Lithuanian artist and filmmaker Emilija Škarnulytė is a powerful reflection that intermingles the dreamlike, the ecological and the political. Aphotic Zone lies somewhere between a documentary and an imaginary account. It contemplates the oddness of the underwater world, to offer a better comparison with that of life on the surface of the planet, which is scarcely perceptible, in a distant echo.
Camille Kaiser
2022, Aphotic Zone
2022, Burial
2022, Circular Time. For Aleksandra Kasuba
2019, T 1/2
2018, Mirror Matter
2018, Sirenomelia
2019, Pleasure Prsopects
2017, Energy Island
2015, No Place Rising
2015, The Footstones in Night Writing
2015, Latent River
2013, Hollow Earth
2013, Aldona
2013, Song-do Propechy
2011, Limbic system
2010, The 38th Parallel North 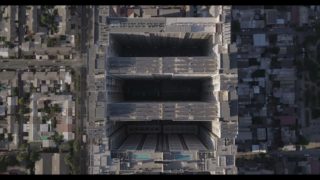 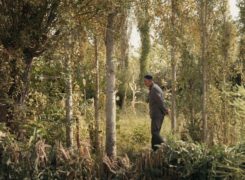 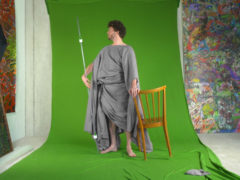 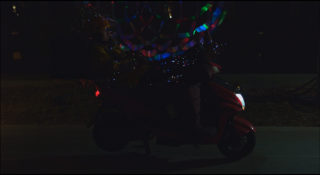 Life, as a Dream Zhao Xu 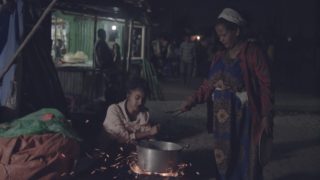 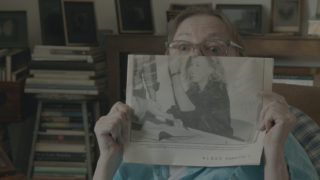 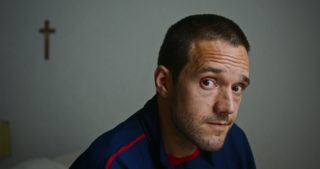 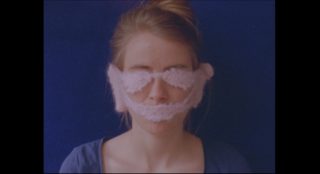 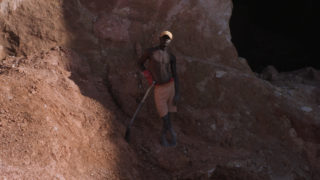 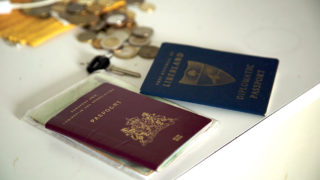 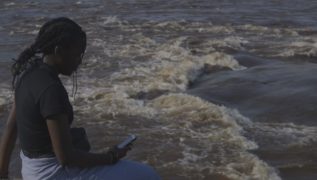 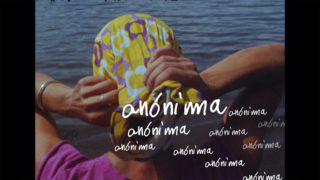 Tattooed on Our Eyes We Carry the Aftertaste Diana Toucedo 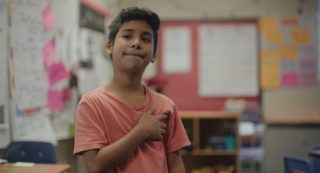 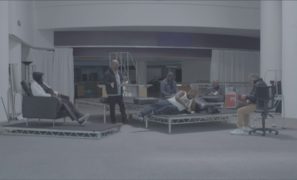 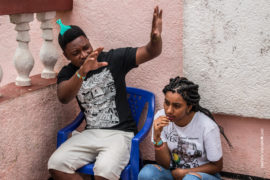 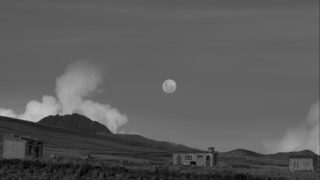 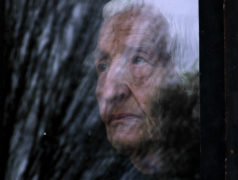 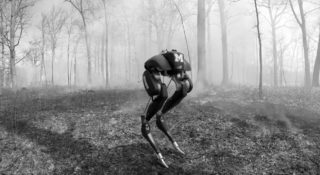 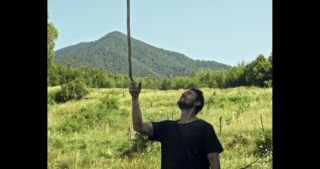 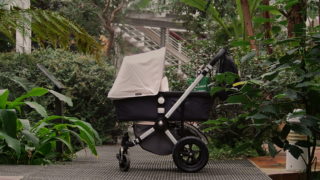 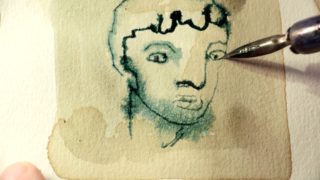 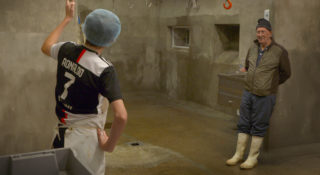 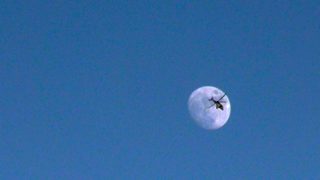 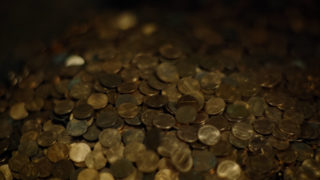 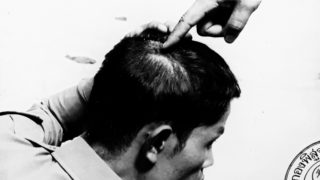 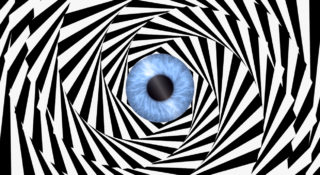 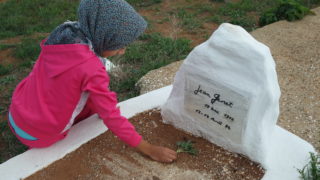 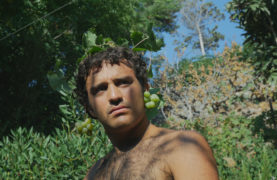 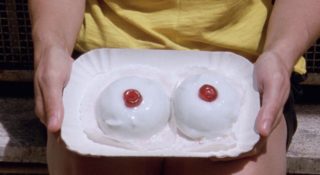 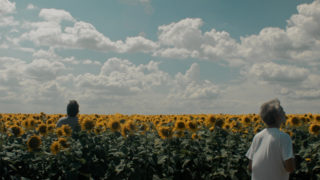