SWISS FILMS Previews presents high-end swiss documentary films at a production stage ready to be launched on the festival circuit and the international market.

In collaboration with Visions du Réel, SWISS FILMS presents promising and upcoming Swiss documentary films in production, which are about to be launched on the festival circuit and for worldwide distribution. The SWISS FILMS Previews offers sales agents, international distributors and festival delegates the opportunity to discover these new documentaries.

Each film is presented with a pitch and a moderated Q&A with the producer and/or the director.

(Only in English), Open to all accredited professionals (Festival Representatives, Sales Agents, Distributors…) 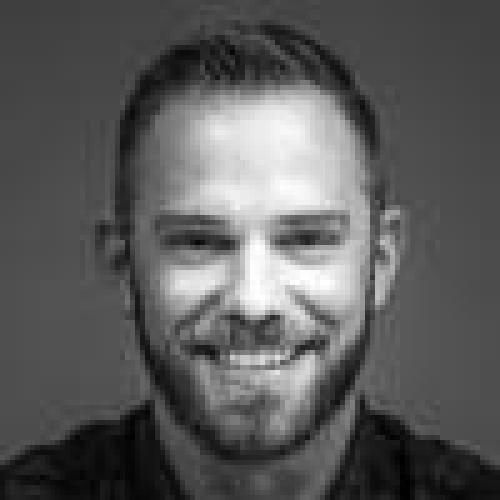