Projects in a variety of formats have been put in place with the aim of providing an opening for everyone. The Festival thus aspires to making itself accessible and inclusive to all

Four goals have therefore been set:

To meet these goals, several cultural activities are available: discovering documentary film thanks to special screenings, developing critical faculties through discussions, directing short films, or raising awareness of the different cinematographical formats thanks to workshops. 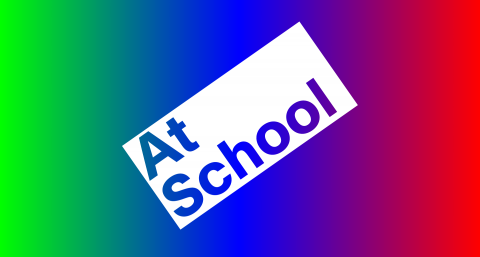 VdR at School: the VOD platform for schools 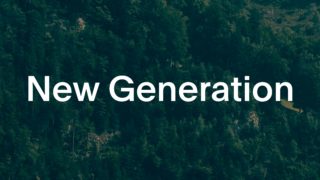 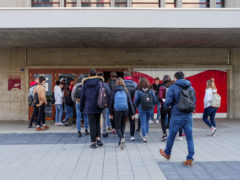 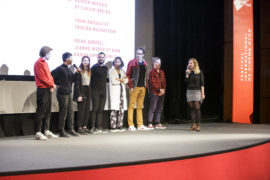 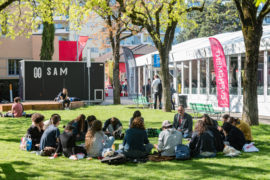 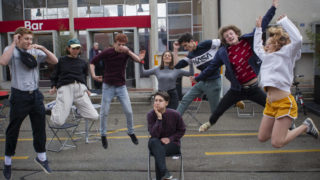