In his previous short film, Flexing Muscles (VdR 2012), Charles Fairbanks took a trenchant and disillusioned look at the Mexican ‘luchadores’, commodified poor imitators aping the popular heroes of the past. The Modern Jungle continues this undertaking in deconstruction in its own manner. This time, the filmmaker films, in collaboration with Saul Kak, two “elders” in a rural village in Chiapas: Carmen lives cheaply, but in peace, on the plot that her husband paid for with his life fight ing for a landless farmers’ movement. Juan, although a shaman, suffers from a hernia that his incantations cannot treat, and falls under the spell of charlatans who sell him nutritional supplements as medicine. This is ‘the modern jungle’ that appears before our unbelieving eyes. For, by paying their protagonists because they are “working” for their film, and by hiding nothing of this partly venal relationship, Fairbanks and Kak successfully dismiss, with a single filmic gesture, the myth — dear to a certain Western-centred ethnology — of the “pure” native, now placed under the permanent influence of Western acculturation.
Emmanuel Chicon 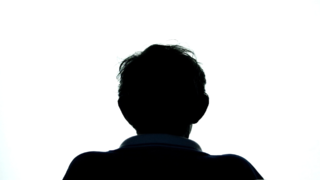 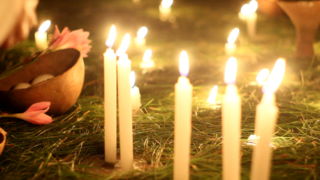