With its 37 million inhabitants, Chongqing is one of the largest agglom- erations in the world. This is where Sloth, Shrek, Yoyo, Shark and Pomeranian live. The five friends are getting ready for the coming night. In the background, the radio plays Western pop and Chinese hits. They smoke, drink and talk about love, sex and their past relationships, their dreams and their wounds.
In sophisticated black and white, built on a series of encounters and conversations, Per Song follows in the footsteps of the Nouvelle Vague, and is reminiscent of Hou Hsiao-hsien’s cinema. But the encounters seem to deepen the sentiment of solitude rather than filling it. In permanent dialogue with the city, the characters, confined to enclosed spaces, behind the windows of cars or apartments, are isolated. In the remote observation of the fascinating horizon of a modern megalopolis surging out of nowhere, the city is a surface on which to project one’s unachievable desires. The image draws a spatial dynamic of solitude and offers a melancholic look at becoming an adult and on the desire for love.
Mourad Moussa 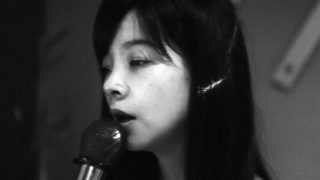 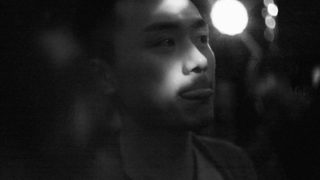 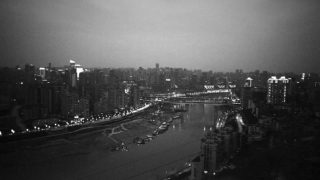 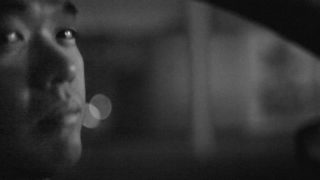 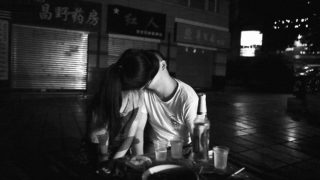