Triokala the ancient Greek name for Caltabellotta, a little village in Southern Sicily. The “three beautiful things” to which its name refers are the fertility of the land, the abundance of water and its unassailable location on the summit of a mountain. Even today, the people here still enjoy their ancestral culture, which respects the seasons and voices of nature. Leandro Picarella, Sicilian writer and filmmaker, pays homage to it with a film of absolute control, which fascinates the spectator. The amazement comes from the proud and melancholic relationship between the present and primordial memory, introduced by the Pythagorean quotation at the beginning; and then honed by the choice of establishing shots, by the silences, by the sudden irruption of sound and music. The characters who compose the narrative fabric of the film thus take form, their actions paced with the immutable time of the landscape. Talking about his book Mai lontano dall’istante, Picarella said, like the poet Dino Campana, that real poetry was written with blood. It’s this same blood, ancient, that nourishes the images of this film.
Luciano Barisone 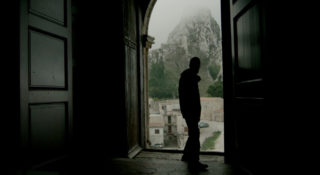 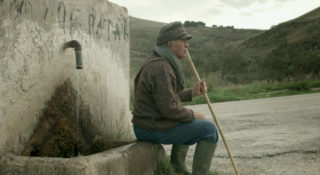