Chur, a provincial life, between desire for freedom and deep despair. The film- maker follows a path going over the traces of a deceased friend, a genial and fragile artist, incapable of living a normal life. Based on extraordinary material (a diary, testimonies, Super 8 archive images), the film is the portrait of a generation facing up to its lost illusions... A little like the protagonists of The Big Chill by Lawrence Kasdan, where the old militants of 68 gather at the funeral of a friend in arms. At the time, in 1983, the American critic Roger Ebert wrote in the conclusion of his review: “The Big Chill is a splendid technical exercise. It has all the right moves. It knows all the right words. Its characters have all the right clothes, expressions, fears, lusts and ambitions. But there’s no payoff and it doesn’t lead anywhere. I thought at first that was a weakness of the movie. There also is the possibility that it’s the movie’s message.” We could say the same of King of the Air, whose secret heart is disappearance.
Luciano Barisone 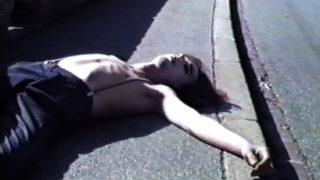 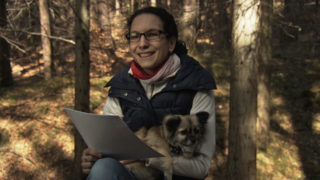