A sensual immersive visual trip in the world of magic, myth and nature in Indonesia. Ladya is working with a documentary crew who is searching for ancient pyramids and investigates supernatural stories about a lost royal kingdom hidden in the southern sea of Indonesia. In her spare time, she captures nature sounds for her plant breeding experiments at home. Almost unbeknown to her, she starts crossing the path of a group of guerilla ecologists whose main job is to prepare in a hidden garage fake grenades filled with seeds. The main goal of the gang is to protest against the cement sprawl that Jakarta is becoming. They draw their inspiration from the same book that Ladya uses for her domestic botanic experiments. Contemplative and almost floating, hypnotic, the film is a transcendental experience fostered by the camera eye of the director that manages to reveal layer after layer the reality that surrounds us. Flutter Echoes and Notes Concerning Nature is a unique ecological science fiction adventure that allows the spec- tator to enter a never-seen realm.
Giona A. Nazzaro 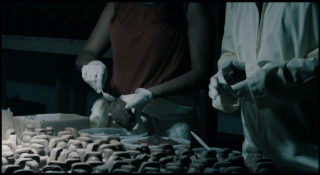 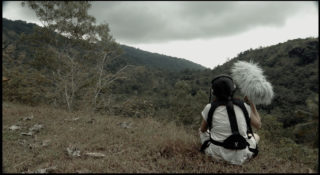 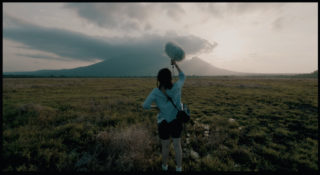 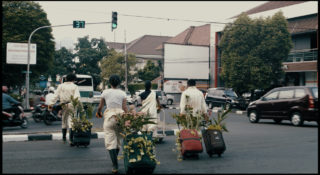 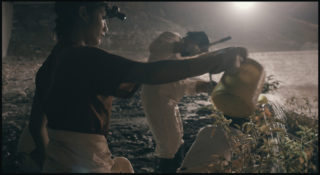