“The whole life of these societies in which modern conditions of production prevail presents itself as an immense accumulation of ‘spectacles’. All that was directly lived has become mere representation.” It all began with The Society of the Spectacle, the book and the film. Gagnon updates the discourse, juxtaposing Guy Debord’s voice onto contemporary images taken from the internet. Social alienation in the global market era takes shape on screen. Hands build electronic circuits, screens transmit computer-generated images, televised games celebrate the humiliation of contestants, and archive films show popular revolts and police repression... It’s almost impossible to follow simultaneously Debord’s voice and the flow of visibilities that pass onscreen. The result of this dystopia is a sort of strabismus in which the wisdom of thought is forever misdirected in favour of the madness of the spectacle. An experimental film, an exercise in style, a test to measure our resistance to the system of representation, Society’s Space leaves us exhausted in the face of our impotence. 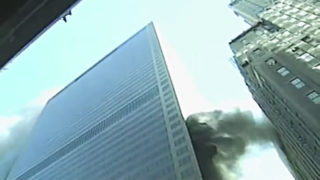 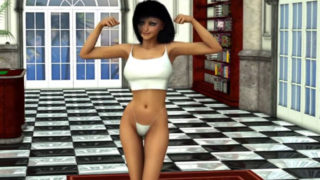