With the screen split into four, clips of films and interviews with ordinary people, the film evokes the media story of Aurore Gagnon, the tragic heroine of a cult Quebec film. “I had a huge box of pornographic clips, bought in a church basement, and another that an aunt had given me. Aurore turned out to be my older cousin. I said to myself: ‘I’m going to do her justice’.” (DG)
Luciano Barisone 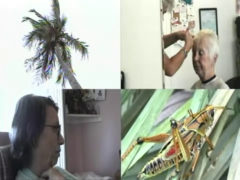 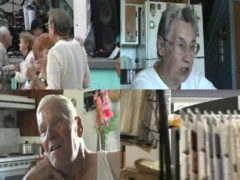