Men, seen from afar, driven by the dynamics of work. The machine is no longer an extension of the bodies, of their strength. Man is now driven by the machine. The alienation of humanity is accomplished. “I don’t want to interact with my subjects. I’m not at ease with going to see people, asking them to take part in a film project. I quite like the ‘objective collaborator’ designation.” (DG).
Luciano Barisone 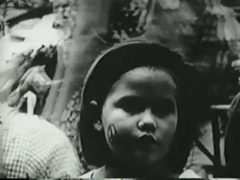 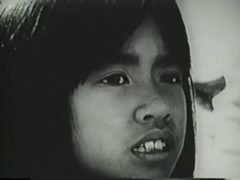