A large electronics store welcomes vendors and customers. Cameras are there to show that the company’s slogans are not lies. A manipulation transforms the recordings and instils doubt. “The people filmed in the Sony Center didn’t know that I had a cassette in my demonstration camera. That meant I could film them without them realising.” (DG)
Luciano Barisone 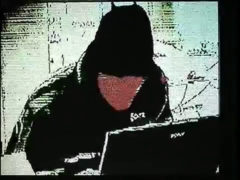 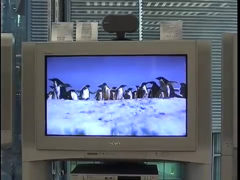 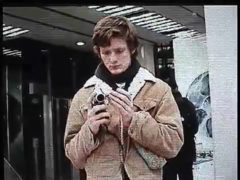