A large city, old people strolling, men and women at work, small children having fun in a park. In his first film, Gagnon captures the implacable movement of a life that flows along. “In the beginning, I only worked with very long lenses, people weren’t aware that I was filming them. It was already close to what I do now, it’s similar to voyeurism.” (DG)
Luciano Barisone 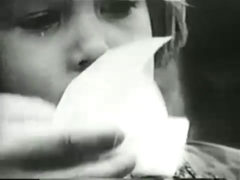 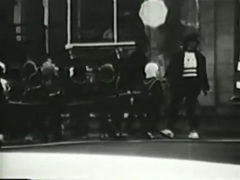