From his first film directed in 1989, Audrius laid the foundations of his documentary poetry: filming the life of humble people—here, a community centred around the figure of a priest—like a cinematographic liturgy revealing the secret breath that animates the world: the filmmaker enters into his art like a child, perched on a jolting cart sinking into the fog of a cold morning, ready to pass over to the other side of the visible. 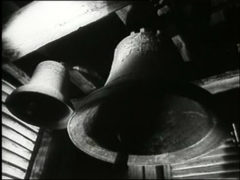 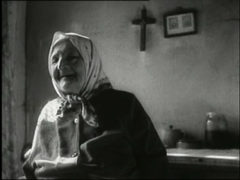