Alexander Oboladze, a Georgian, had an epiphany, which he compares to that of Paul on the road to Damascus. Ever since, he has spent his time, regardless of the season, wandering the small streets of Vilnius, in search of objects others have abandoned. Audrius Stonys films this “apostle of the ruins” like a wild-eyed attempt to banish the eradication of men’s passage on this earthly world.
Emmanuel Chicon 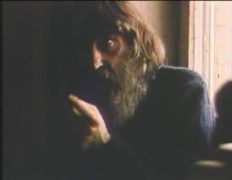 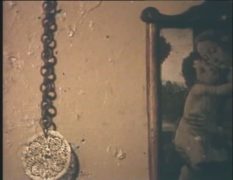