A wedding home movie, the only trace of past happiness, was saved from the flames that destroyed the house of a couple. Stonys follows here the way of the cross of the victims, who are starting again from nothing, helped by neighbours who entrust them with the upkeep of a farm. It suggests a slow but sure overcoming of the trauma, which gradually fades and loses its violence, to become a mute image of horror, inversed, and reversible.
Emmanuel Chicon 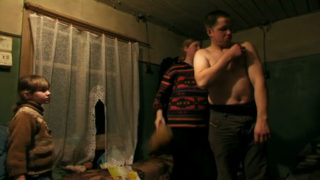 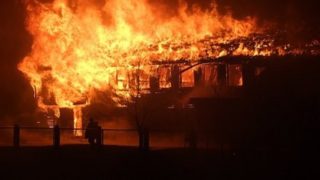