With Baltic Way, shot at the end of his film studies, Audrius Stonys seizes the first and irrepressible breath of freedom wafting across the places, bodies and views of his people during the days of “the Baltic way”, a human chain going from Vilnius to Tallinn via Riga, formed of 2 million Baltics demanding their countries’ independence in 1989.
Emmanuel Chicon 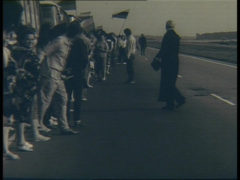 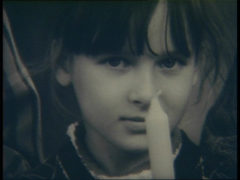 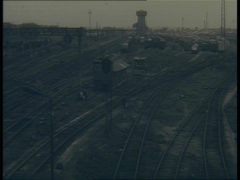