This is the story of a film-making dog. In a series of return trips between Brittany and Lisbon, the protagonist, along with a producer, conjures up a film through the prism of ethology, in search of the sincerity of the animal gaze. An animal comedy that includes hundreds of images of dogs that have appeared in films over the history of cinema.

This is the story of a dog who makes films. Or a filmmaker who is a dog. In a series of return trips between Brittany and Lisbon, the protagonist tries to create a filmed animal diary. On the road to Lisbon, he talks with a Portuguese producer, to attempt to show all the sincerity of the canine gaze in his film. An extensive consideration of the thousand-year-old interdependency between humans and dogs thus develops through the prism of ethology and film. In particular, he calls on the history of cinema, from which he unearths hundreds of film excerpts featuring dogs, who become perfect heroes and actors when they find themselves alone in a shot. In this second feature-length film, Maxime Martinot makes a resolutely film-and-dog-loving animal comedy, a profound and cheerful reflection at the heart of our images of the human and animal condition. And if there had to be a conclusion, perhaps it could be this: humans do not deserve dogs. 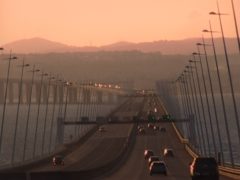 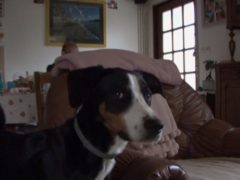 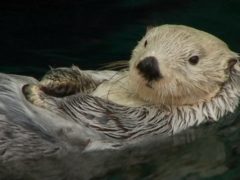 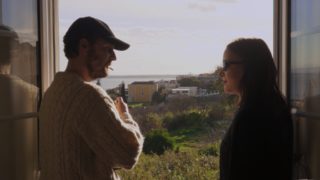 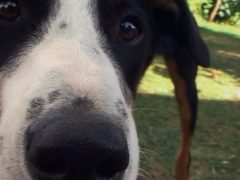