Mother and daughter Silvia et Andrea are also ufologists. They run a UFO research group together and stand guard, chasing the lights that appear mysteriously over the Paraná river. Joyously adopting the genre of (science-)fiction, Maximiliano Schonfeld uses humour and affection to paint the poetic portrait of a community.

Mother and daughter Silvia and Andrea are also ufologists. Together, they run a UFO research group and stand guard every night near the Paraná river, over which mysterious lights often appear, which they attempt to chase down. Merging scenes of sometimes quirky conversations between the two women – for example when they wonder what they would do if they were to adopt Alf from the eponymous television series – against a backdrop of sunsets, with amateur images of UFOs and appearances of characters from another world, Maximiliano Schonfeld paints the portrait of a community, with humour and great tenderness. In keeping with his previous documentary La siesta del tigre (2016), this new work is a poetic immersion into a place, into his region of Entre Rios, an artisanal documentary of science and of fiction. One day, Andrea will go, leaving Silvia to dream alone. 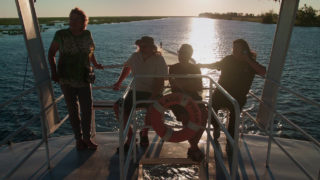 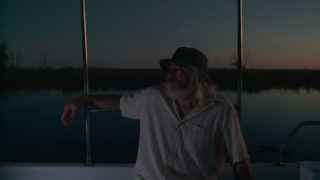