With striking images and meticulous sound work, Burial reminds us of the paradoxical relationship between scientific development and the destruction of nature. Questioning the effects of human activity on the planet we inhabit and which we have put at risk, the film focuses on the unsolved issues of nuclear plants and nuclear activity.

Ignalina was, at the time of its opening in 1983, the most powerful nuclear power plant on the planet. It was also possibly the last megalomaniacal gesture of the socialist universe. Located in Lithuania, an integral part of the Soviet Union, it supplied energy to a large part of its north-western region, reaching as far as Moscow. Three years later, the Chernobyl disaster revealed not only the fragility of the communist system, but also that the danger posed by nuclear energy was a reality that the world had to face immediately. The event accelerated the political dismantling process initiated by Gorbachev a few years earlier, but the nuclear plants proved infinitely more resistant. Visually stunning and with meticulous sound work, Burial reminds us of the paradox between scientific development and destruction, which – as Russia invades Ukraine – resonates today more than ever. Through its strong images, the film questions the ways in which we humans have put our planet at risk, how nature has been affected by our harmful attempts, and makes us wonder about how we are going to deal with the unsolved problem of nuclear plants and nuclear activity. 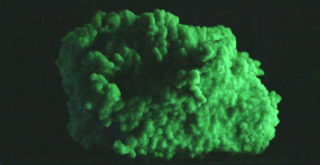 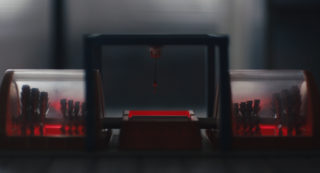 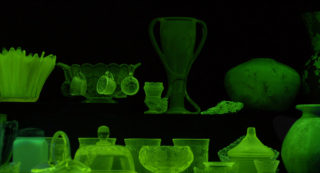