Reyboy is 12 and lives in a small, isolated fishing village in the Philippines. The director befriends him, but the boy must soon move to the city for his studies. So they decide to film Reyboy’s last summer, this suspended time that they would like to remember through the eyes of a child.

Reyboy is 12 and lives in Karihatag, a small, isolated fishing village in the Philippines. He and the director, Venice De Castro Atienza, became friends a few years ago, and he gradually became her guide in this coastal paradise. Reyboy will soon have to move to the city for his studies and is spending his last summer in the village, still innocent of the urban life’s chaos. So they both decide to film this suspended moment, before the first drops of rain start falling, and record precious instants that they wish never to forget: sunsets over the sea, the shape of the clouds, days spent in the turquoise water and nights under the stars. But also the reality that is catching up with them: the fishermen of the village are dealing with a sea that is increasingly dangerous and decreasingly full of fish, which will no longer provide a livelihood for the next generation. He will have to leave and grow up, armed with his bravery and a film to remember the tenderness of his childhood. 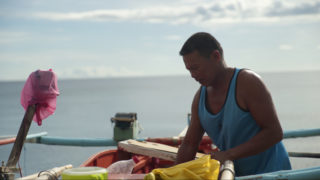 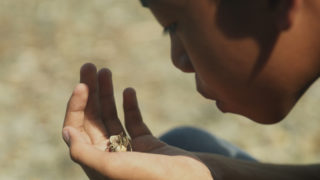 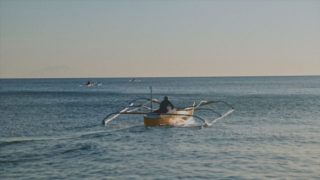 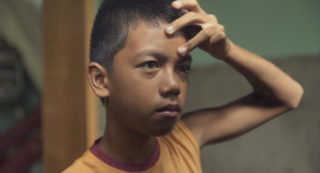