With this new film, Felipe Monroy, a Colombian director living in Geneva, continues his work on the memory of his country. Back in Bogota after many years of absence, he starts revisiting his family’s past, tinged with a violence that echoes that of an entire nation. So, as the peace process then ongoing between FARC and government is perhaps about to turn the page after more than 50 years of war, the director starts his own effort at reconciliation, of which the film is both the instrument and the result. What can be done with poorly healed wounds? And what place can film take in this perilous exercise in forgiveness? It is simultaneously as son, brother, Colombian and filmmaker that Felipe Monroy tackles these questions and there lies the beauty of the film. It manages to look at the ghosts of the past straight in the eyes, adopting the contradictory sentiments that it provokes in its author and that it invites us to share. 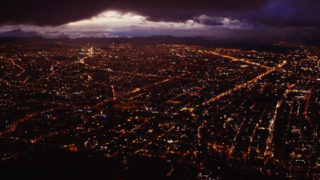 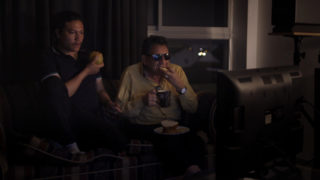