Going South is the second part of a tetralogy in which Dominic Gagnon intends to explore the cardinal points of the Internet in the post-truth era. Faithful to his credo of cinema without camera, he draws the material of his film from the world of YouTubers. Playing along with the absurd Flat Earth theory professed by contemporary gurus, he throws himself into a journey from the polar centre of the disc-shaped Earth towards the Tropics, the cold waters strewn with glaciers, and beyond, to space! Those who he meets share their truth with us in a frenzied mosaic that features on an equal footing shopping lists, intimate outpourings and conspiracy theories, vertiginous images of the earth seen from a space station, innocent holiday films, sexual tourism and tropical cataclysms brought by climate change—a mesmerising echo chamber in which everything is connected. Because everything is true on the Internet. In reverse to journalistic fact-checking, the work of the filmmaker is then to construct, from his own subjectivity, an idea of the South, in the same way that of the North worked with an idea of the North. 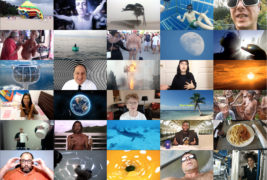 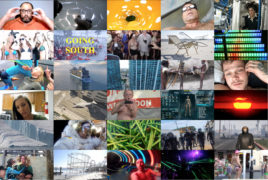 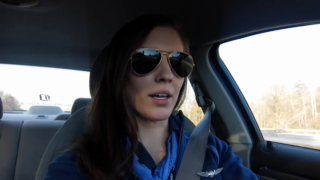