On the mountainous slopes of the Sierra Nevada of Santa Marta, in the North of Colombia, an indigenous community struggles. The Arhuaco are the guardians of the forest and the summits of rock and ice, the fragile natural balance of their environment. The small group has been fighting for decades to preserve its traditional way of life, which is threatened by the Colombian armed conflict, mining operations in the Andes, and climate change, which is modifying their territory.
However, they draw from this nature a preserved and singular spirituality from which Alexander Hick takes inspiration for the montage of his film. In dual motion, he constructs a flow that is specific to the world of these men dressed in white. It is a voyage through space and time: from the shores of the Caribbean to the stars that light up the nights on the glaciers, from the encounter with the first colonising whites to the return of the warriors following FARC’s laying-down of arms. A small cosmogony specific to this territory is progressively drawn out through the film and we willingly allow ourselves to be guided through it. 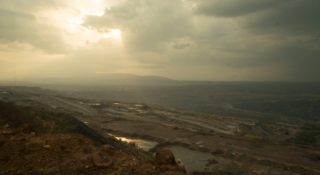 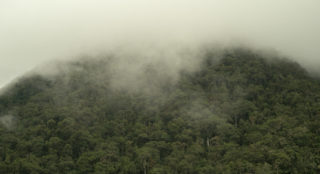