Once upon a time, there was a citadel, established on the Franco-Swiss border, called CERN. According to Alvaro de Rujula, one of the eminences of the scientific fellowship that “runs the shop”, dare we say it, physicists are more “modest” than architects, building their cathedrals underground. A little later on, another one claims, without laughing, that “the most momentous discoveries were probably made in the cafeteria.” We get it, Anna de Manincor and the ZimmerFrei collective (La Beauté c'est ta tête, VdR, 2014) run counter to the films habitually devoted to this institution. They leave the “Higgs boson” or “gravitational waves” in the background to spotlight the humans who are working away in this maze of corridors, cables and high-precision metal parts, seeking “almost nothing.” A sharp, and sometimes humorous, look at the life of this rather particular community, a real human and social experiment whose participants seem to invent the operating rules every day. 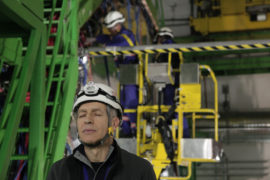 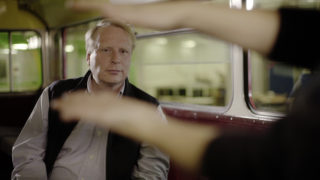