“A tree moans and moans but never breaks. A strong tree tips over and is gone.” Embracing a fabric of places, times and stories—the Sweden of the 1930s, a Siberian work camp, and contemporary Ukraine—Lida is situated somewhere between a mysterious requiem and a documentary novel. It paints a portrait of a Babooschka living in a retirement home in Ukraine who turns out to be the last to speak an old Swedish dialect—in a colony of the same origins dating back to the 18th century. Although war is ever present, yesterday as today, in the end it is just a background noise against which Europe and the world rip each other apart, leading to migrations, of lives and stories. While members of her family, including her son Arvid, remain in Russia, the sparkling Lida has fallen for a man and a village that looks like the end of the world. It is only through the film, impressionistic and dreamlike, that a form of family dialogue may exist. While certain elements of the story are thus sketched out, others remain elusive, much like the personality of the protagonist. 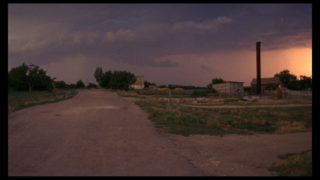 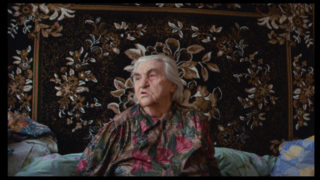