The Siberian city of Norilsk, above the Arctic Circle, was established here for the nickel and other metal deposits. Built under Stalin by Gulag prisoners—who numbered some 650,000 between 1930 and 1950—today it still constitutes an open-air cage, imprisoned by the glacial landscape, imbued with suffering and history. From these beginnings, whereas the miners remember the old Soviet camaraderie, theatre artists and the descendants of prisoners strive to highlight the dark past of Norilsk, buried beneath frozen ground and censorship. In the harshness of the icy winds battering the city, suffocating in the toxic smoke of the factories, people recount daily lives and dreams, and teenagers hope to flee to other possible lives. A fresco with the appearance of a Russian novel which, like the city, invariably hesitates between the black of the mine and of the smoke and the white of the sky and of the immaculate polar beauty. 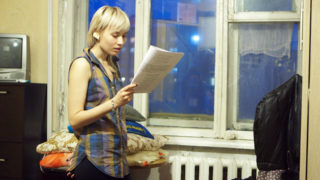 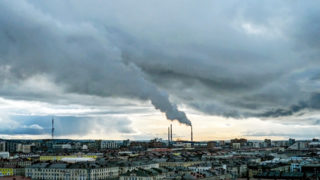