Jonathan Katz strongly believes that candidate Bernie Sanders is the only hope for the United States of America threatened by Donald Trump. Sanders is a voice outside the establishment and has put new values and priorities into his political agenda. Pushed forward by his enthusiasm, Jonathan joins the thousands of women and men that rally around the caucuses supporting Senator Sanders. But as the campaign moves along, it becomes clear that Bernie is not going to win the democratic primaries. So, when he declares himself defeated by Mrs. Hillary Clinton, Jonathan does not give up the fight. He accuses the Democratic Party of having unfairly prejudiced Bernie Sanders and thus being responsible for the senator’s defeat. Filmed with an accurate direct cinema style, Lionel Rupp and Michael David Mitchell’s film captures brilliantly the outburst of hope that represented Senator Sanders’ challenge to the powers of the political establishment. A moving tribute to all the women and men that fought passionately for a peaceful revolution that hopefully will not go away. 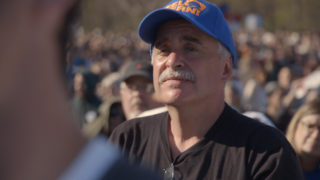 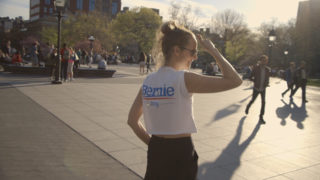 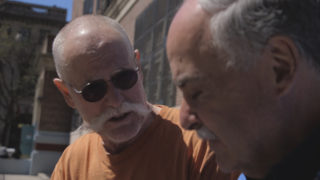 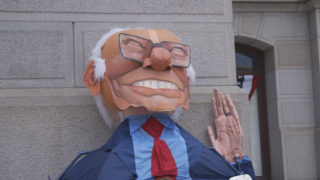 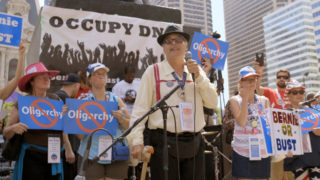 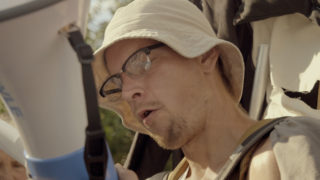 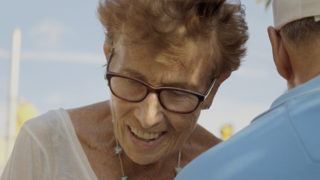 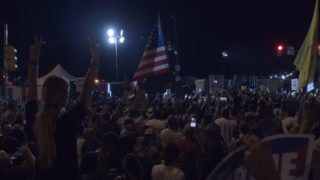