In 2009, the bodies of dozens of migrants, who had been trying to reach Europe via the Canary Islands, were washed up by ocean currents onto a beach in Mauritania. Among these bodies was that of a young white woman. Intrigued by this incident, eight years later, the filmmaker returns to Senegal, where he had been involved as a producer in shooting a famous film. He says: “Coming back to Africa plunged me into different emotions: the adoption of my African children whom I’d intended to raise there, friends who collaborated closely on the film Hyènes and who died too young and whom I’ve never really mourned…” The powerful images of the film, a film adaptation of The Visit by Friedrich Dürrenmatt, are combined with those of the present, where Pierre-Alain Meier, with the help of a few travelling companions, meets the witnesses and those responsible for this terrible incident, as well as with the intimate pictures from his family archives, dedicated to his three Ethiopian children. His African past catches up with him. This will be — he affirms — his final film. 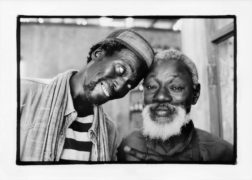 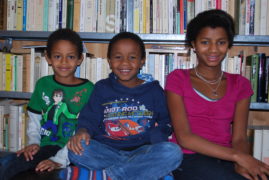 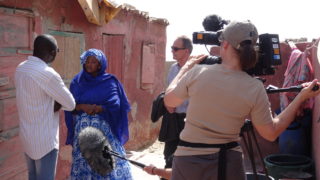 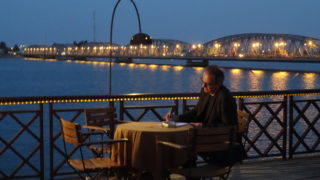 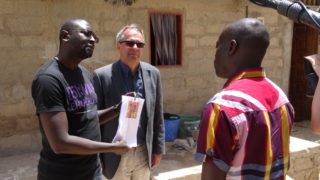 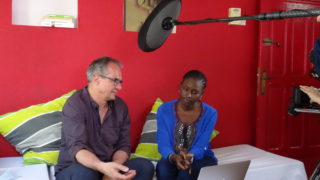 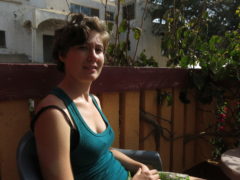 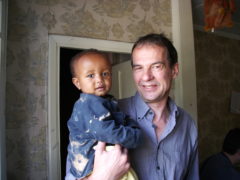