Tuxpan, a town located in the State of Veracruz, is the closest commercial port to Mexico City. It is home not only to several wheats, corn, and soya import-export activities, but also to several fishing boats. As in all ports, the community that lives here includes traders, sailors, and prostitutes. The story told by this film starts in this setting when, in 2011, following a violent and unexpected tropical storm, a small boat of fishermen disappeared in the Gulf of Mexico without leaving a trace. The men that made up the crew left behind them families and friends devastated by sorrow. Five years later, a former prostitute and an old fisherman imagine a sea journey in another boat to mourn with a moving act of love. But before setting out, they need to meet the friends and family of those that perished and collect, in a magic box, objects, and messages laden with their most profound sentiments... Here is a flamboyant documentary melodrama, inhabited by human compassion. 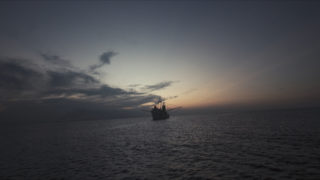 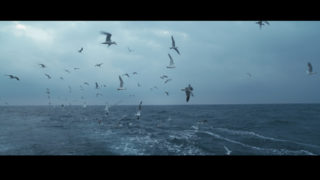 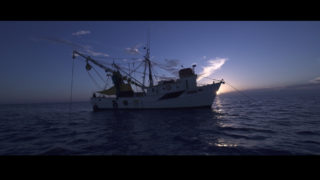 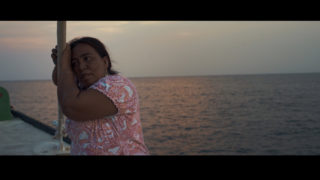