In the verdant village of Kells, Ireland, there is the only Irish boarding school for children aged 7 to 12. Worn and weathered, ancient and noble, but coated with a special brand of magic. At the heart of the school is a bemused elderly couple, John and Amanda Leyden, happy chain-smokers who have been teaching for more than 40 years. Truth be told, John looks a bit like Back to the Future’s Doc Brown and stands out of the crowd of teachers and tutors while Amanda is the quintessential booklover. The film follows closely a year in the life of two teachers who believe deeply in their work and are totally in love with it. While trying to teach their pupils how to play on stage in a rock band or discussing same-sex marriage in class, the children understand also how to get along and respect each other. A deeply moving and funny film about the pleasure of educating and the cultivation of the younger generations. A joyous challenge in a world that barely reads. Utopia and school have never looked more appealing. And smart. Indeed: School can be cool. 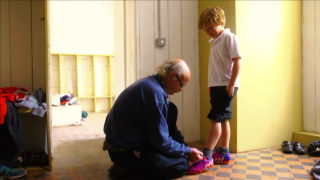 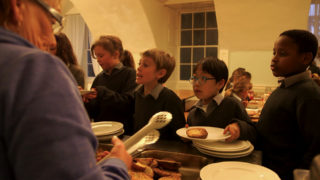