The end of a civil war, the transition from a military dictatorship to democracy, the evolution and decadence of a country through the verses of Maung Aung Pwint, a poet who spent a large part of his life in prison and today, old and ill, is recognised as the great writer of modern Burma. Petr Lom says: “When I met him, one of the first things he said to me was ‘Let’s write a long poem together.’ It was his invitation to me as a filmmaker. And also a challenge. So I didn’t want to simply tell his story, but, because this country is so rich and the time of its transition towards modernity so significant, I preferred to make a film that could be a panorama of everything that is in the process of happening. And also show the ubiquity of poetry in all of that.” Therefore, Burma Storybook is exactly what its title announces, a mix of stories and scenes from life that weave together before the camera, the portrait of a country in the form of a kaleidoscope, the capturing of a thousand facets of a nation that is moving, though not always in the right direction. 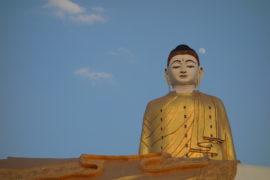 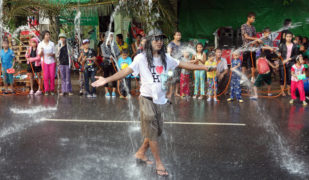 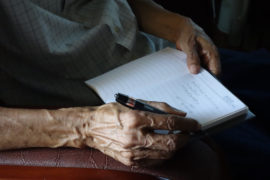