At the foot of the Moon Mountains, in the Kibale National Park in south-west Uganda, Sabrina Krief and her team closely follow the traces of wild chimpanzees. This distant cousin of the human being will disappear from the surface of the planet in 20 years if we do nothing to save it. The veterinarian raises schoolchildren’s awareness of the damage done by poaching, observes the apes in their natural habitat, which is shrinking away fast due to human activity, and tries to understand their capacity for adaptation to better preserve them. But going beyond their protection, Sabrina Krief also observes their consumption of medicinal plants to take a leaf out of their book: it is possible that the chimpanzees know plants with molecules that act, amongst other things, against cancer and malaria.
Between science and amazement, The Keepers of the Moon Mountains immerses itself in the research team. The poetry of the forest takes over, fragile and threatened, like our two species. 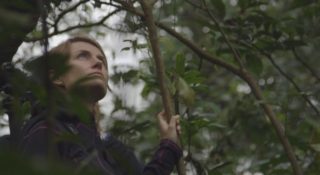 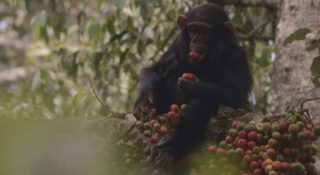 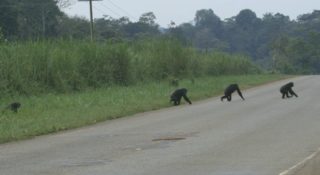