On 18 May 2005, a troop of 45 soldiers in the Chilean army, trapped by a vio- lent snowstorm, died in the Antuco region, amidst imposing mountains. This tragic event is brought to the big screen through a personal and creative perspective, giving form to a reconsti- tution bordering on expressionism, but also to an atmospheric and powerful work. Here, the landscape becomes the protagonist: snow-capped peaks, fog, silence broken by glacial wind, voices coming from old recordings... We walk among the vestiges of abandoned places, in the background we hear sounds from an elsewhere that no longer exists, and we can almost see the spectres of past presences. In this place that has become a non-place, the only force that reigns unquestionably is nature, much larger than man. Documentary, experimental film and animation come together, pushing the boundaries of genres and life itself – the film turns into a landscape hanging at the frontiers of the real, where the story appears to become a legend. 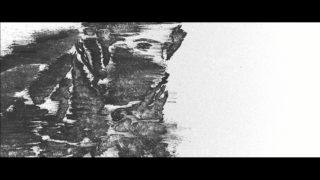 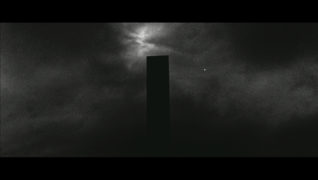 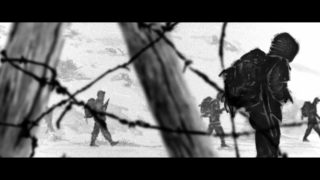