This film retraces a little-known chapter of Chilean history for the first time: after their exile in Europe, militants of the Revolutionary Left Movement (MIR) returned to the country to support the struggle against the Pinochet dictatorship. Their children were placed in safety, first in Europe and then in Cuba, in community houses baptised “Project Home”. These children grew up far from their parents, who had left to defend their political ideals in Chile. The perspective of the director — who was herself one of the many children of the MIR brought up in one of these communal structures, unique for their time — brings the utopic spirit of yesterday face to face with lucidity, regret and, at times, the disillusionment of these children who, in the meantime, have become adults. It is also an opportunity to reflect, through the many testimonies gathered and precious archive documents, on the price of sacrificing family as opposed to the value of political commitment and the fight for freedom.
Jasmin Basic 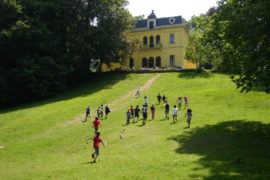 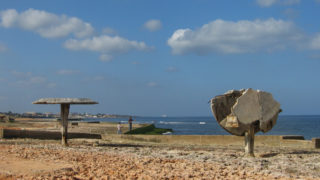