The interior of a home is also that of a family: Mijael Bustos’ camera is placed in these spaces to record and bear witness to the intimate ties and the paradoxes that his loved ones are facing. Living under the same roof, his grandmother is starting to develop pulmonary problems due to the uncle, an inveterate smoker who’s also suffering from schizophrenia. Because of this absurd yet restrictive situation, and in order to preserve her health, the woman must leave to live with one of her daughters, leaving her husband to take care of their son. A chronicle of the everyday and the realities of life, told simply and under a benevolent gaze, showing the normality in the anomaly, such as eating while watching the television or singing Yellow Submarine on a bench with a stranger. Questions of love for one’s nearest and dearest and the choice of which beings to protect are at the heart of the personal and artistic challenge begun here by the filmmaker. The approach reminds us that family also means the ties that we must maintain with each other by recognising each other. 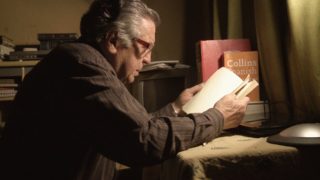 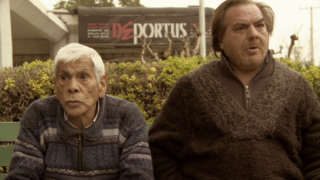 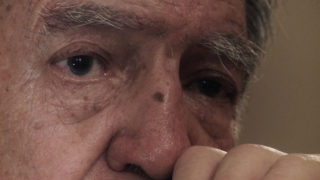