Winter 2014. Edouard Philippe, a forty- year-old loyal to Alain Juppé, cam- paigned to keep his place as Mayor of Le Havre. Laurent Cibien, one of his school friends, films him during his public actions – local representations of the empathetic vacuum of contemporary political communication – and behind the scenes, when Philippe draws up his list and talks strategy. But The Politician, at odds with the habitual hagiographies consecrated to those who have made it to the top, is also a conversation on the desire for, and the essence of power between two friends with opposing beliefs. The first part of a long-term project, which, by following the ‘in progress’ career of a future political official, documents the making of the French élite. This comedy reveals the deal-making composing the ordinary aspects of a profession, rather than the vision of the world that is supposed to drive it. With subtle and critical editing that, off camera, disrupts the hero’s role, the filmmaker casually executes a salutary desecration of a domain that is still too often shaped by the totemic representations of another age. 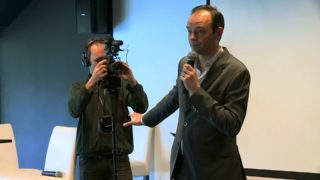 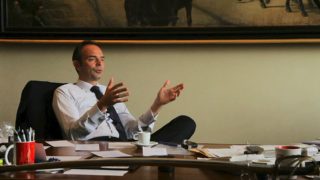 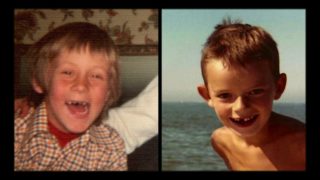