The relationship between two brothers, Markus and Lukas, observed in the minutest detail by their director mother, as much in its apparent everyday banalities as in the turning points of life. In abandoned old fishermen’s cabins or through the sensation of water on skin, the film explores the world from the perspective of these two children, opening up these small spaces in which the entire universe seems to be playing out. For them, the world remains a huge playground. By etching out their fascinated discovery, Brothers repopulates the world with the simple magic that adults, often, can no longer see. However, the liberty offered by the large Norwegian expanses is countered by the learning of the rules and constraints that regulate life in society, and whose framework both creates and unravels future dreams.
By recording her two sons for eight years, she is also printing the passage of time itself on celluloid. The family film, intimate and personal in essence, thus touches on the universality of the human condition.
Mourad Moussa 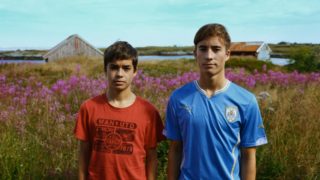 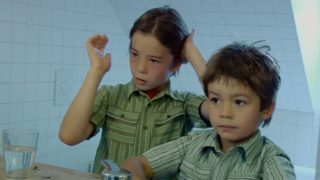