Lee and Opal live in Linefork, Kentucky, an impoverished rural area, legendary for the labour history and environmental devastation tied to the coal industry. They survive on the food they grow. Lee, though, is a living link to the past of American music. He is a forgotten banjo legend and a retired miner who has lost much of his hearing, yet continues to jam at square dances and teach his distinctive style of playing to a new generation eager to preserve their endangered cultural traditions. The “raw power” of his banjo has been preserved on the legendary Smithsonian/ Folkways record Mountain Music of Kentucky. Lee appeared as himself in the Hollywood movie Coal Miner’s Daughter. However, for all his past glory, Lee is the last man standing. The living shrine of a cultural legacy. Linefork follows in observational fashion Lee and Opal’s daily rhythms over several years. Their resiliency and dignity even though their bodies get more frail day after day. If ever Appalachian banjo music could be described as boasting a punk rock sensibility, then that surely must be Lee Sexton’s music.
Giona A. Nazzaro 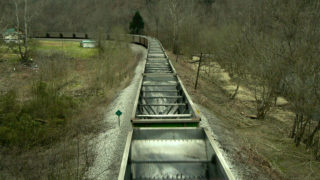 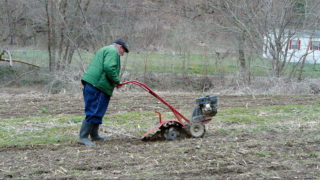 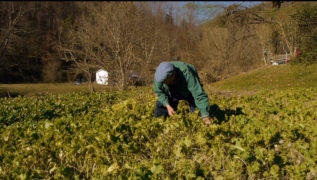 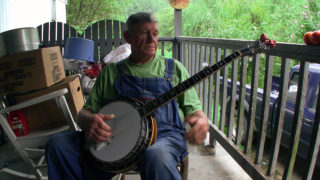 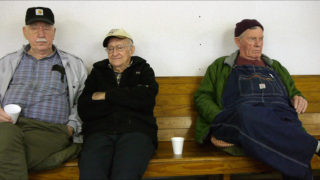 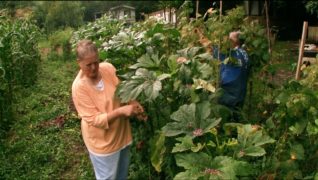 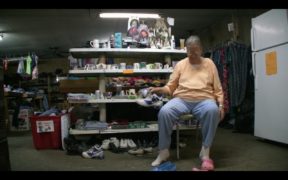 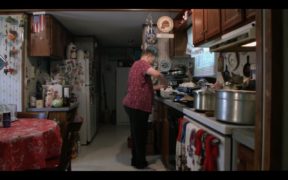