The first shot of the film is dazzling. Accompanied by distant cries of agita- tion, rockets burst into blinding light the obscurity of a dark night, starting their journey of death and destruction. This is Ukraine, with its eternal contradictions. Having come to seek out the village of his Jewish ancestors — who emigrated to the United States at the beginning of the 20th century to flee the pogroms — the filmmaker finds himself in the middle of a civil war. He does not directly see its horrors, but the web unduly furnishes them to him. However, he does meet men who are fighting, from both sides. They are nice, they are passionate... and they are all right: God and History are on their side. At the same time, he continues his backtracking research, in villages where time has erased all trace of memory. Only a few tombstones bear witness to another life. The camera hesitates between the desire to find the buried past and the evidence of a never-ending madness... In making this personal film, Peter Entell loses and finds himself, prompting a fundamental reflection on a tragedy in our time.
Luciano Barisone 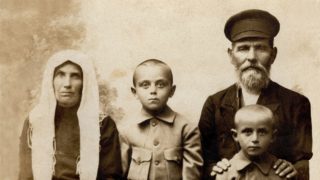 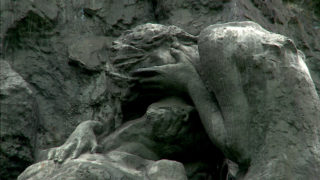 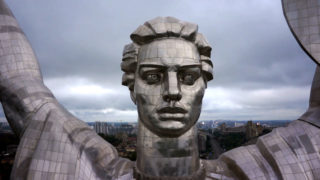 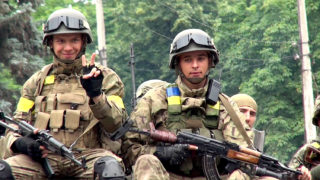 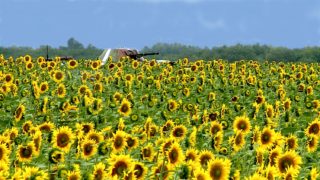