A portrait of the disenchanted youth of the city of Tolyatti, once a symbol of Soviet progress and the automobile, now devastated by economic decline. Laura Sistero encounters an aimless young generation, who express their dreams of escape through crazy races in old patched-up Ladas. A cinematic object is propelled by spectacular skids to the rhythm of an electro-rock soundtrack.

There is no room for nostalgia in Tolyatti. Nicknamed the “Russian Detroit”, this new town was created around 50 years ago to welcome the massive car manufacturer Lada, the Soviet cousin of Italy’s Fiat, which came to symbolise Soviet progress in the 1970s. In Tolyatti, this legacy of glory extolled by the older generation has nonetheless become a real burden for disenchanted young people lacking prospects. While Vladimir Putin’s New Year wishes hold the promise of a bright future, the only distraction in this devastated non-place amounts to night-time races in old patched-up Ladas (the ultimate sacrilege!) and drifting sessions on the freezing waters that flow into the Volga. Because, in spite of everything, a passion for cars has been transmitted after all, which Laura Sistero successfully conveys through her images, with a real sense of mise en scène and a visual and aural power, in a film haunted by the dismay of its characters. 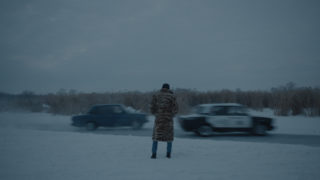 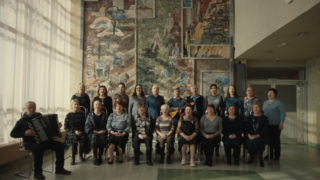