Travelling to Bosnia in search of his origins, filmmaker Stefan Pavlović meets a solitary fisherman. One man has language impairment, the other lost his hearing during the war. Camera in hand, the director films the onset of this improbable and profound friendship. A film of inspired form that deals with communication and trauma.

In search of his origins in Bosnia, Stefan Pavlovic—the film’s director—encounters Zdravko, a solitary fisherman. Stefan lost his mother tongue due to a language impairment; Zdravko lost his hearing during the Bosnian war. With a mutual understanding and empathy that go beyond difficulties of elocution and hearing, the two men become close friends. They fish together in the middle of an artificial lake where the borders between water, sky and land merge, as do languages and memories. For one man, these landscapes evoke those of his lost native tongue and, for the other, those of the silence in which he took refuge after the war. The filmmaker films the beginnings of this friendship and this moving encounter between two generations, divided by a conflict. The camera moves from hand to hand and becomes an object that enables the protagonists to express themselves beyond words. Looking for Horses explores the connections between language and traumas through inspired and sensitive formal choices. 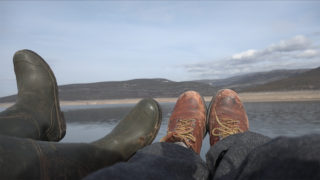 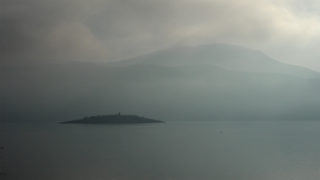 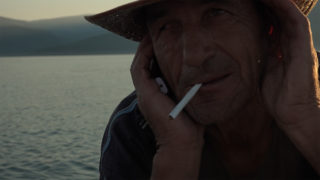 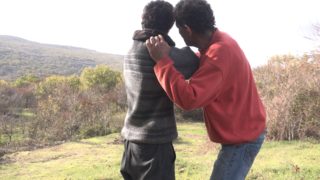