Living next to the Transbrasiliana motorway in Brazilian Amazonia, Edna is a witness to a land in ruins built upon the massacres perpetrated by the military dictatorship. Using her personal journal, the film draws a magnificent portrait of this survivor who, with unheard strength and courage, has persevered in resisting this “endless” war.

Starting in the 1970s, in the middle of the Brazilian military dictatorship, the land occupancy policy in the Amazonian forest created countless conflicts between farmers and their scourge in the region. This “endless” war is recounted by Edna who has fought alongside the farmers to counter the threat of expulsion. Brought up only by her mother, arrested and tortured by the military, she has survived this guerrilla life. Using her protagonist’s personal journal and the relationships maintained with her friends, Eryk Rocha draws a magnificent portrait of this resistance fighter. Radiating each shot with her presence, Edna inhabits with determination what remains of her land. An ode to the courage of women and the power of nature, the film is just as interested in human destinies as it is in the history of a territory, thus making them inextricable. Finally, in a bright ending, the film escapes the past and the present to reach towards a future that, in spite of everything, is filled of hope. 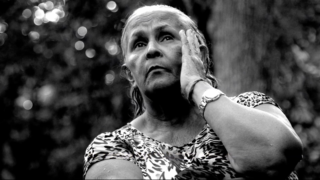 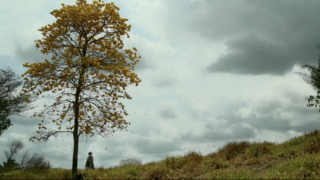