The Belly of the Mountain

On 24 March 2015, an airplane crashed in the Alps. The suicide of its pilot caused the death of the 149 people on board. Working his way through official images and accounts, as well as those of of the region’s inhabitants, Stephen Loye observes, listens, films, archives and runs an investigation into this tragedy he did not hear, despite it happening right next to his home.

On 24 March 2015, an airplane crashed onto the commune of Prads-Haute-Bléone, in the French Alps, without making a noise. The suicide of its pilot caused the immediate death of the 150 people on board. Stephen Loye observes, listens, films, archives and runs an investigation into this event that happened right next to his home, entering his house in the form of a mysterious black marble. Working his way through the official images and accounts of the airline and the authorities, as well as the unofficial ones of the region’s inhabitants, he comes up against the limits of the representation of a catastrophe to which he is indirectly linked. Between audio-visual archives, recorded conversations and scenes of idyllic, although eternally affected, scenery, Le Ventre de la montagne is an intriguing essay on the difficulties of narrating a tragedy, which chooses to turn towards the infinite ways in which it gradually blends into the daily life and the imagination of the inhabitants. An unpredictable and magnetic film on what makes an event, and on the complexity of all that it awakens within us. 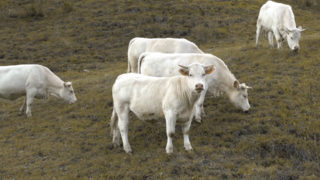 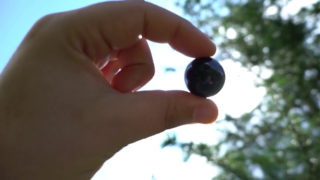 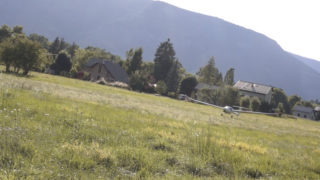 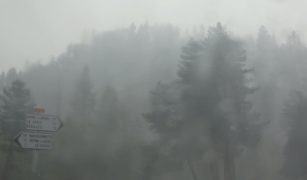