In the village of the Azerbaijani filmmaker Hilal Baydarov, time is still regulated by the land. Like every summer, Baydarov and his brother join their mother who has remained alone in the family house. It is the persimmon season and the village’s inhabitants come together around this fruit, its harvest, its preparation, its storage. A happy reunion for the filmmaker’s family, which also evokes the solitude that his mother will face at the end of the season. Fascinated by the mystery of gestures, Baydarov films the bodies of his loved ones like a sort of sublime choreography of the day-to-day. He thus presents the intimacy in which he tackles the harrowing sentiment of having abandoned his house, his family and the land on which he grew up. When the Persimmons Grew is situated between a poetic account of village life and the portrait of this sturdy woman, his mother. A film that escapes any attempt at categorisation, which only plays with the rules of the beauty of intimacy. Baydarov thus delivers his version of a return to the roots, the frozen time of a summer in the village. 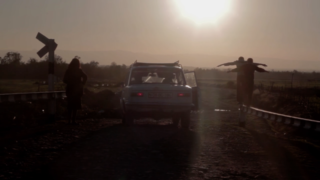 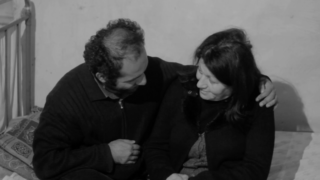