Rebels without a cause in a globalized world. Kevin, David and Dominik, three troubled teenagers who were deemed too difficult to be “re-educated” at home, are shipped off to Romania by the German authorities. There, they live with local families while hoping to go back to Germany as soon as possible. Exiled from their previous lives and country, they try to adapt as well as possible to their new environment. Going through the daily chores of a routine that is precise as a clockwork, the young men are closely watched by social workers that look a lot more like heavy metal fans than public officials. Slowly, between the teenagers and the families they live with, a new kind of understanding starts to thread its way, bypassing linguistic barriers and cultural habits. A mutual understanding and respect. But when will the grownups believe that the teenagers are worthy to return home? Friederike Güssefeld creates an insightful portrait of the severe challenges children are faced with while growing up in a world that is more and more commodified. A song for outsiders who try to find their place in the world. 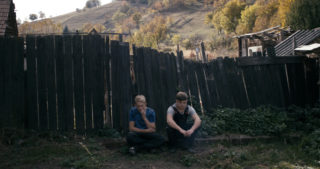 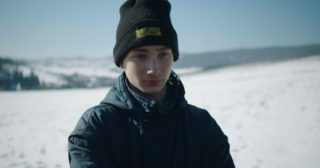 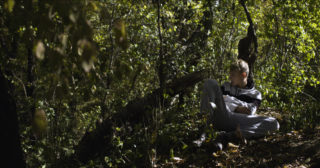 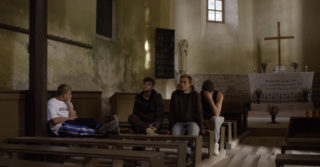