Ada is 19. She agrees to have dinner at the home of a boy she knows. It all happens very quickly, she does not defend herself. It is in 2013, after a screening of her first film, that Alexe Poukine meets her: a woman of her age who shares with her something that happened nine years before and that she does not know what to do with. Now inhabited by this account and its implications, the filmmaker confronts the discrepancy between her preconceptions about rape and the acknowledged fact that many of her close friends have endured a similar experience. It is then a matter of finding a form able to embody and draw out words, as well as to question and investigate human nature in its dark corners, on all sides. Ada’s account is mixed with those of others, all different yet similar. The same nasty story, senseless and commonplace, seen from different angles. Intertwining people and words, experiences and pain, That Which Does Not Kill is overwhelming due to the sincerity it successfully expresses, with great power and sensitivity. 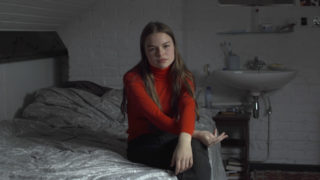 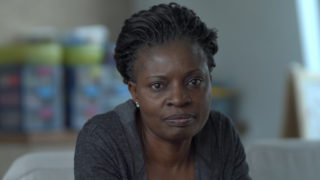