A puma is stalking Pueblo Ranquel, an indigenous community settled in the northern Argentinian desert, in a modern camp built to accommodate them. As if to break free of their youth, some young boys start stalking the animal, a traditional rite of passage. While Ezequiel Yanco translates the transition to adulthood into images and poetry, somewhere between reality and play, a singular space is sketched out: that of a place created to artificially bring together the autochthons of neighbouring villages, that of the history of a country that like a backdrop carts away with it the conquest, the expropriation or the genocide of peoples established on courted territories. Most often leaving adults out of the frame, the filmmaker interweaves History with small stories, to trace the contours of complex identities: adolescents evolving between the ancestral and the future, between archaism and modernity. In a virtuoso movement which is formally reminds of fiction, Yanco, who is a historian himself, delivers a sensual film that is full of grace. 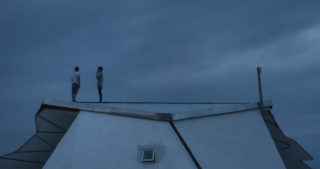 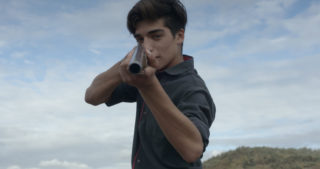