Yuki lost his mother after a long illness, when his sister  and him were still children. For loved ones, she is now only a distant voice, a foreign face on photos, a ghost who visits them in their dreams, an increasingly blurred memory. Munemitsu, his father, has done all he could to fill this unfathomable emptiness, even forgetting. But to no avail, given that Norie is still there, like a latent and sprawling presence, entwining the invisible bonds of the family. But who really was Norie ? To answer this question, the director Yuki asks his father to accompany him to the annual festival of the dead, to retrace the portrait of this woman—who one day—was his mother, as well as the mad love that his father carries for her. Throughout this epiphanic journey, Yuki and Munemitsu discover each other. They are no longer just father and son, but two men facing the pain of loss. The director builds, with extreme delicacy, a film on the complexity of family relationships, on transmission, on love. A poetic journey through the sprits that continue to live in the memory of others. 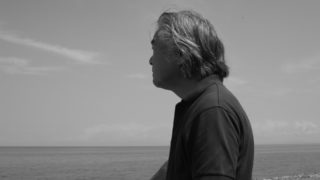 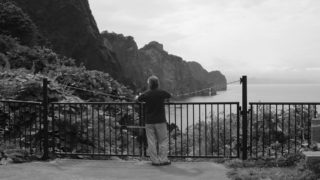