As if directing a science-fiction film, Johana Ožvold dissects the story of electronic music. From the pioneer sound engineers working behind the Iron Curtain, through the French avant-garde composers, up to the post-modern creators of digital sonic artefacts, the first-time filmmaker summons an abstract landscape that is haunting and yet achingly beautiful. A voice appears from old television screens forgotten in the maze of some futuristic archive where past and future seem to coexist in a complex and multi-layered way. The oblique strategies through which analog equipment and digital recording tactics create new possibilities are observed by the filmmaker with playful affection, like a scientist in his lab among his favorite tools and… toys. A documentary debut that challenges all the preconceived notions about the observational approach and manages to create an exhilarating landscape in which sound becomes and space dissolves itself in tones never heard before. A different kind of space odyssey. 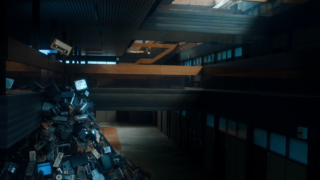 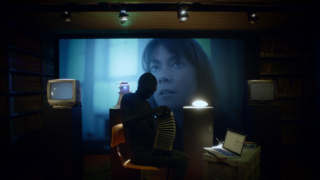